Beat-Herder, the weirdest, wildest and most wonderful party in the UK festival calendar, announces more names for 2019, running from 12th – 14th July. After selling out of tickets in record time in 2018 and on track for another sell-out success, Beat-Herder will once again transform Lancashire’s Ribble Valley into a technicolour party and escapist’s utopia, with an array of 20+ whimsical stages, world-class DJs, live acts & comedians, and surprises aplenty. 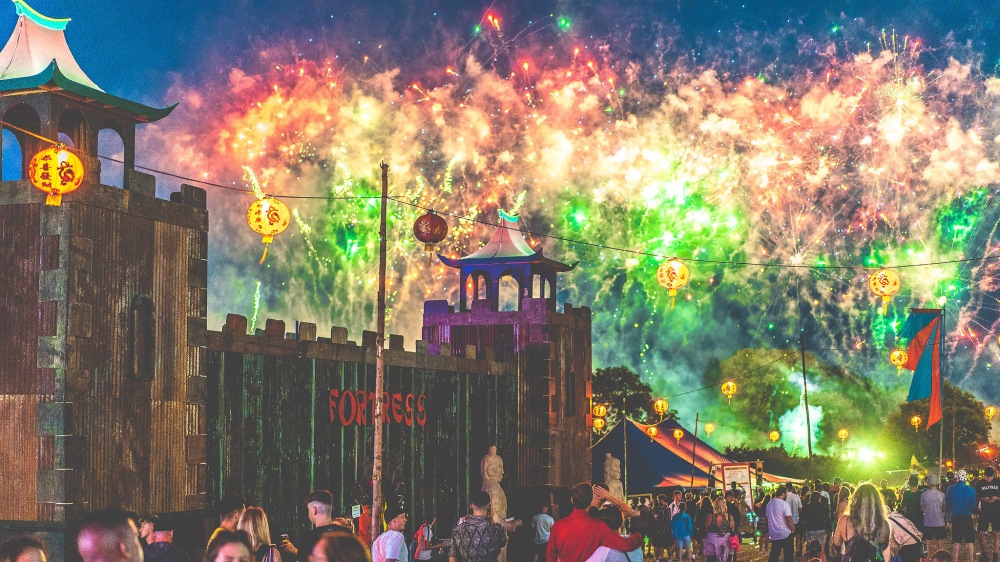 As ever, Beat-Herder will continue to join the dots between a multitude of genres across the electronic music spectrum. DJ Q will bring a lively concoction of bassline, garage and grime to the Toil Trees stage alongside expert digger in bass, house and techno, Huxley.

Music is just part of the experience at Beat-Herder. Entirely handmade from scratch, the stages stand out as something truly different in the increasingly cookie cutter festival landscape. That attention to detail creates an immersive world full of beguiling and intriguing creative concepts.

What other festivals give you the opportunity to explore underground tunnels, dance to drum and bass in a chapel or get inked in the functioning tattoo parlour? And if the hedonism gets a little too much, guests can slow the pace by lounging in the heated hidden swimming pool, sitting by the huge fire in the stone circle or enjoy some retro entertainment at the site’s very own working men’s club. 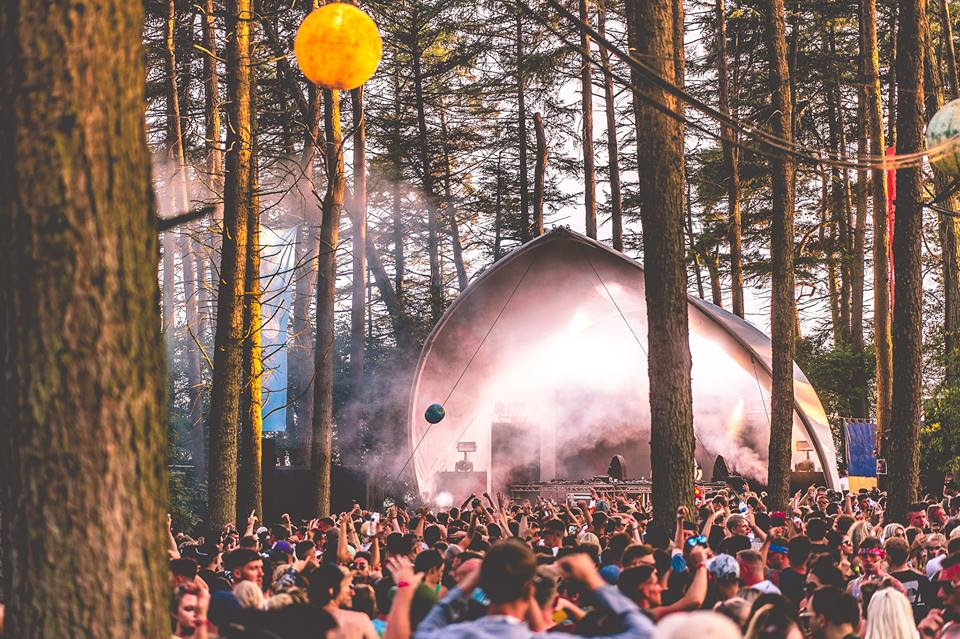 And it’s not just the site which yields bonkers results from a meticulous attention to detail. Every year, Beat-Herder sets a fancy dress theme, with guests bringing their A-game when it comes to original interpretations and masterful costumes. This year, the fancy dress theme has been announced as ‘the letter R’.

Beat-Herder continues to exist as it did back when it started as a free DIY party in 1998: uncompromising, unwavering and distinguished by an overwhelming sense of community. Its reputation as one of the friendliest festivals around can be attributed to its loyal followers – friends, couples and families who create new memories to cherish in a bold and barmy atmosphere each summer. 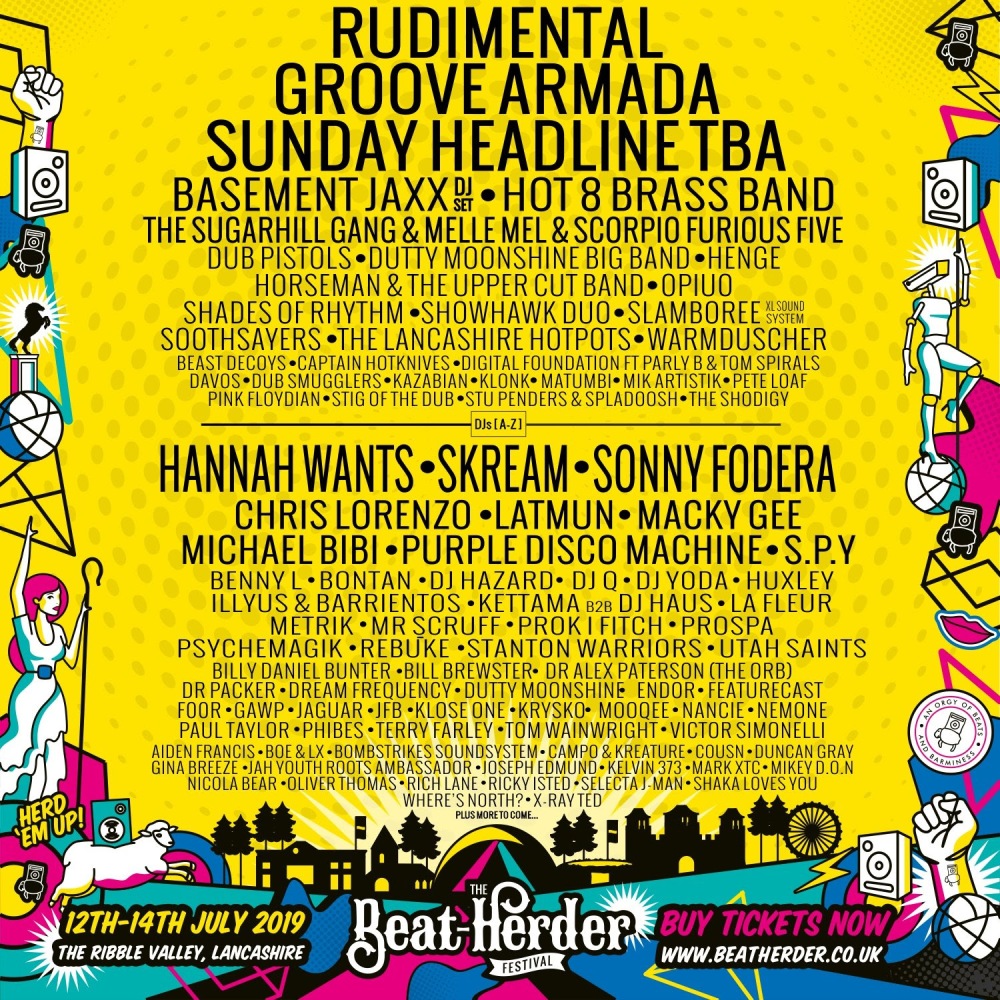 Tier 4 tickets are now available for £165 + booking fee from https://tickets.beatherder.co.uk/. Tickets can also be purchased via payment plans. Glamping options are also available. The Beat-Herder Bombassador programme is also open, allowing loyal fans the chance to get free tickets and money-can’t-buy experiences.