The Crystal Maze are delighted to announce the 2017 launch of a brand new and improved live experience in Manchester, located in none other than Old Granada Studios! These gigantic film studios will be the perfect backdrop for the new, impressive Crystal Maze Experience. 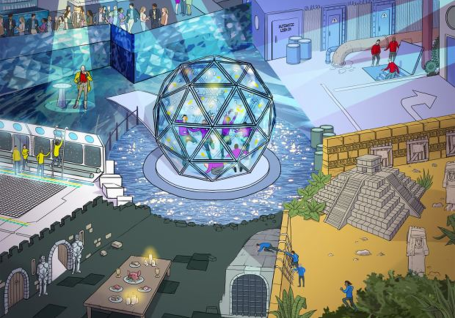 In 2015, the public overwhelmingly backed Little Lion Entertainment to bring back The Crystal Maze as a live experience people could play for themselves – it was the public’s turn to be the star of the show. They were delighted by the response, and a year later, the London show is sold out for months to come, with tens of thousands of people having been through the Maze. 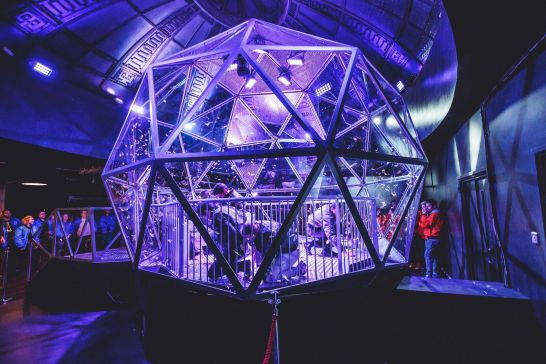 In Spring 2017, it’s time for Manchester to have a go. The Crystal Maze Experience will be opening its doors in the very heart of Manchester at this extremely famous venue, launching the incredible site with new and improved games, with bigger and better zones, the second site will entirely different from the first.

Check out times and tickets Here