The Manchester cholera epidemic of the 1830s is the unlikely inspiration for the first major UK project by one of the world’s most playful and provocative art collectives. Here at the invitation of Contact Young Curators, five emerging local artists brought together by MIF and Contact, Tokyo’s Chim↑Pom have built a temporary brewery underneath Manchester Victoria Station! 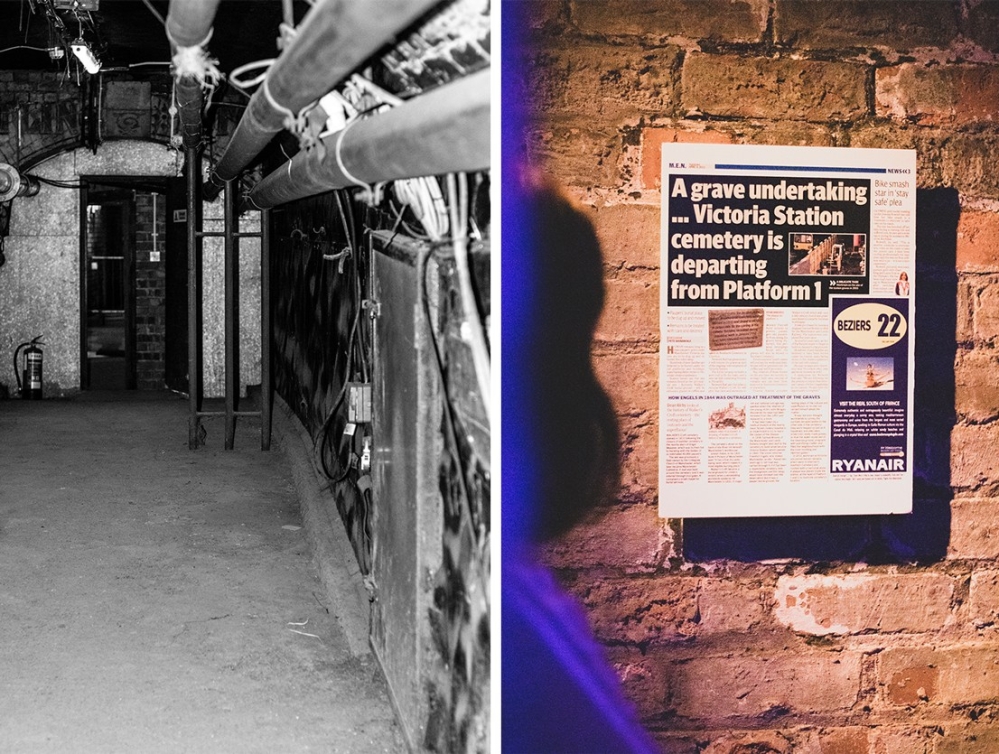 Cholera swept through Manchester almost 200 years ago. Thousands of people were buried in cholera pits around modern-day Victoria Station and Angel Meadow – and thousands more only survived because they drank beer instead of water.

A Drunk Pandemic uses comic materials – toilets, beer, urine, bricks – as motifs and takes place underground where about 40,000 poor victims were buried. This dark and eerie reality embodies a kind of graveyard containing victims of the Industrial Revolution, which began in Manchester. 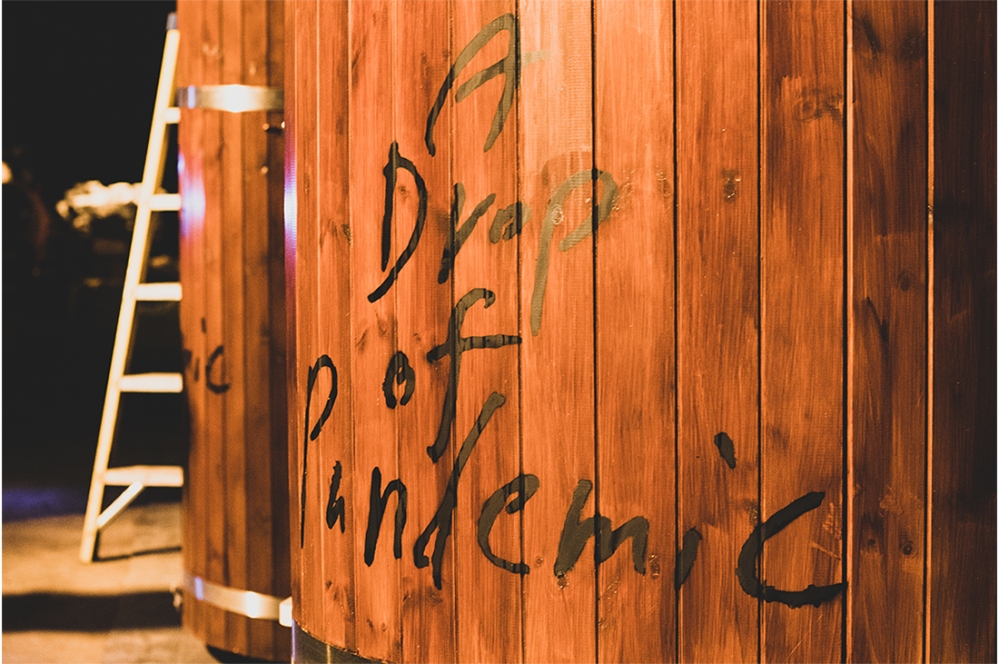 Several special events are taking place inside the tunnels during the Manchester International Festival alongside the exhibition, which is open only to people attending the brewery tours and beer tastings!

To find out more visit https://mif.co.uk/whats-on/a-drunk-pandemic/